May 5th: International Day of the Midwife 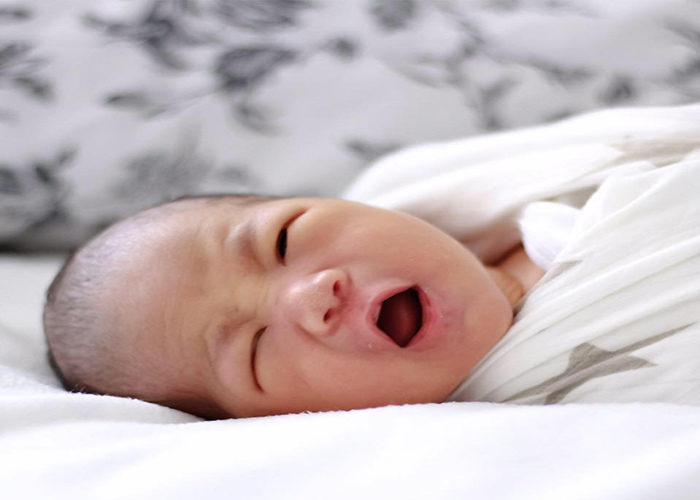 Love Based Birth brings you the miraculous birth story of Chrissy, whose parents followed their intuition and changed doctors in the third trimester.

I love receiving these emails as much as I love working with couples who are dedicated to the process of discovery prenatally. I am so happy for you three what an awesome team you made!

We gave birth at 38 weeks and 3days and we’re so excited to share our story with you!

After work I went for hot yoga. In the shower I noticed my mucus plug on my yoga shorts. But I didn’t think much of it as I was feeling ok. When i got home, I started to feel the surges but thought they were just braxton hicks. I saw more mucus and a bit of blood came out again.

Surges became stronger but I could still text, watch tv, eat ice cream, and even Instagram so I brushed it off.

I did have the sudden urge to prepare for baby’s birth registration though!

From 12am onwards, surges became too strong to sleep.
I timed them and they were 10-15min apart. I turned on the rainbow relaxation but the surges were too strong for me to focus. I tried to get comfortable but it didn’t take long before they became 5min apart.

I woke John up at 6am and we uber-ed to TMC hospital (we switched Dr’s by the way!)
I wanted to know how dilated I am and if we can go home.
But when they checked I was already at 6cm.
So we had to stay.

We did not bring our birth plan, but the nurses dimmed the lights and let me be, the surges were still 5 minutes apart. They estimated I would give birth at noon or after lunch; I was horrified; this was going to take forever!

John helped me to breath. It was funny at first, but it started to become seriously helpful afterwards. I was mostly lying on my side when a surge came but i managed to walk around too.

By 8am, my water bursted. Not released, but bursted out. They checked me again, I was still at 6cm. They offered gas to sedate me. At first I said yes. But I thought it was still too early for gas.. So I changed my mind.

Then the surges became different. I had the urge to push. The nurses warned me not to push because my cervix will swell by noon if I keep pushing. I was told to just continue breathing instead. The next surge, the pushing urge happened again but I was just breathing.

The nurses warned me again.

I said, “I’m not pushing on purpose!”

So they observed me and checked me again and I was at 10cm (this was an hour after my water released).
They called my Doctor!
So happy to let you know he reminded me to slowly breathe out the baby rather than push down hard.
And then there she was!

My husband was telling me that yoga really worked in preparing my body and all the classes and the preparation we did on our own worked for us in preparing our minds.

We thank you Red!

Without your classes I would have never switched doctors but instead went on to heed my previous doctor’s advice on getting induced early (38weeks). She told me I need to be inducted because she said I have Gestational Diabetes (which I didn’t end up actually even having), that my baby is too big (which she’s clearly was not).

Our previous doctor also told me I would need a mandatory epidural because she knew I won’t be able to bear the pain (proved her wrong there!).

Had we not have switched doctors…

We would probably would have had more interventions and I never would have known I could do all on my own!